Kochō is an adult-acting student who acts proud of herself. She has such a high esteem for herself that she calls everyone vulgarians. She is also sensitive about her breasts and hates when people call her nicknames that poke fun at them, such as "Funbags Mcgee." 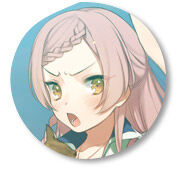 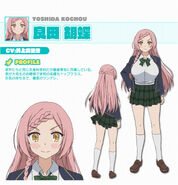 A shocked Kochō as she watches Natsumi Bekki do a Nyotaimori 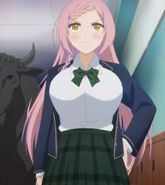 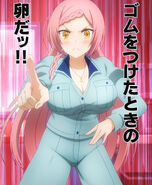 Kochō in her farming outfit. 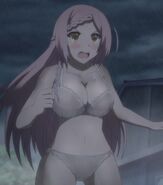 Kochō in her bra and panties.